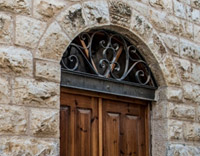 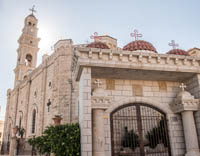 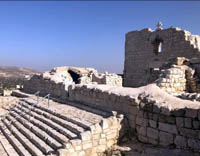 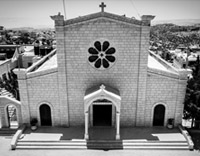 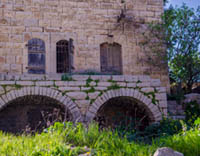 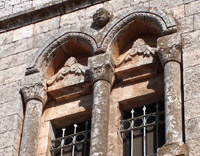 Aphram, Ephrem, Ephrom, three names with slight morphological alterations to indicate the same town, the present day Taybeh, one of the most mystical Canaanite cities Ariha (Jericho), Ur Salem (Jerusalem), Ram Own (Ramoon), Bet Il (Bethel), whose history dated back to eight thousand years before Christ, when it had been founded and named so by the peninsular Arab clan of Canaan, who emigrated towards that country at such a remote time.

This name Aphram had suffered some phonetic deformation during the Joshue tribe invasion (about 1 BC). The name of the city became Ophra (Bible: Jos. 18,23); nevertheless, some decades afterward, he original name Aphram was recovered by its native people until the arrival of the great Saladin who gave it the name of Taybeh (1187 AD).